(AP) — A report says West Virginia is lagging much of the country when it comes to recovery from the recession.

The Pew Charitable Trust report shows that the state's tax revenue was about 1.1 percent higher in mid-2015 than it was in 2007 when adjusted for inflation.

Nationally, states brought in 5.6 percent more revenue than they did at their peak in 2008.

Ted Boettner, executive director of the West Virginia Center for Budget and Policy, says the report's findings aren't surprising. He says the implementation of tax cuts along with the downturn of coal production and declining natural gas prices have contributed to a slow recovery. 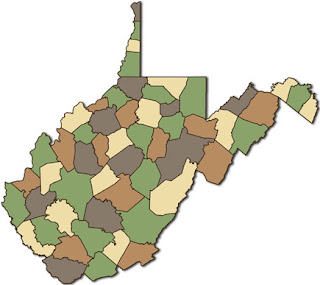